More detailed information is available in the Trino 369, Trino 370, and Trino 371 release notes.

Concept of the month: High availability with Trino

Goldman Sachs uses Trino to reduce last-mile ETL, and provide a unified way of accessing data through federated joins. Making a variety of data sets from different sources available in one spot for our data science team was a tall order. Data must be quickly accessible to data consumers, and systems like Trino must be reliable for users to trust this singular access point for their data.

In order for analysts and data scientists to use these services, they first need to trust in the system. It was vital to Goldman Sachs that Trino has high availability. In the event of any failure, another Trino cluster is available to process requests.

Before high availability was a concern, the team had to first integrate Trino to meet their requirements. This included integrating with internal security systems, observability systems, and credential stores. It also meant adding integration with their governance services that manage cataloguing services and data discovery engines. Finally, while many of the Trino connectors that the team intended to use exist, there were many missing features and performance enhancements that would lead to a better user experience and more adoption. The team has since taken it upon themselves to work on these features and contribute them back to Trino. We will cover some of these contributions in the PR segment of this show.

Once the team had much of Trino running for some initial use cases, the next step was to improve support for more simultaneous use cases and highly concurrent workloads. The team wanted trust in the system and so as they scaled the ability to run blue-green deployments, enable resources isolation, and have highly available clusters through failures became much more pertinant.

Here is an overview of the Goldman Sachs ecosystem. It showcases the preexisting services that needed to connect to Trino, the catalogs supported, and the method in which Goldman Sachs achieves high availability through supporting multiple clusters in various groups. 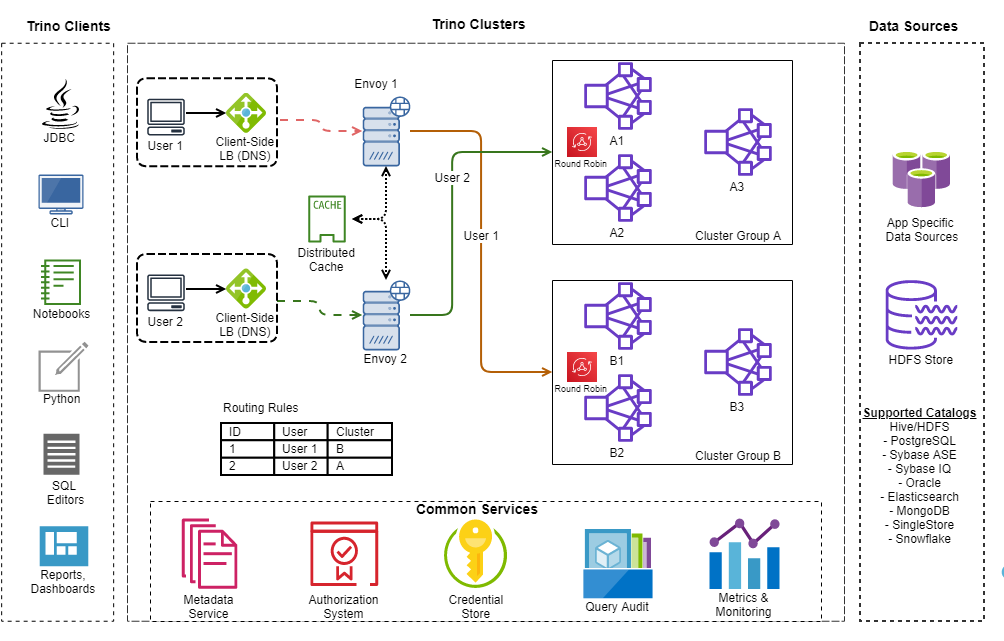 In order to ensure that all the clusters receive an even distribution the team created services that enable dynamic query routing across the different cluster groups. 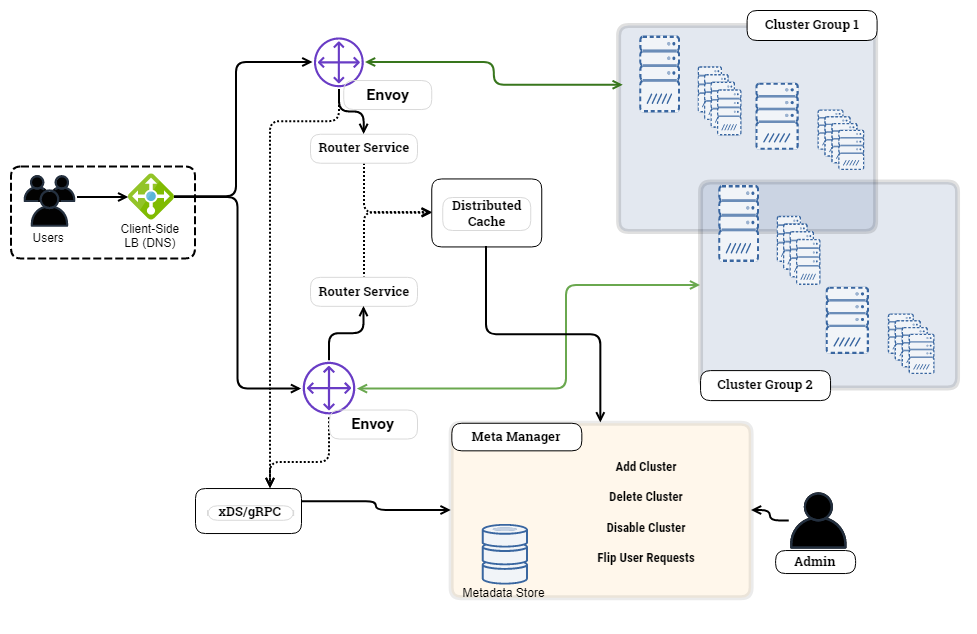 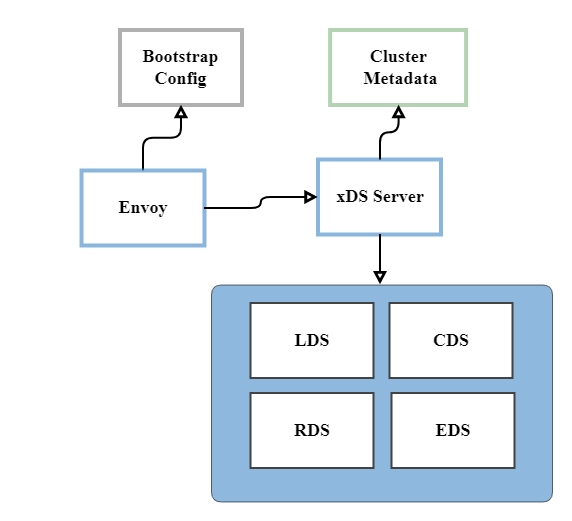 PR of the month: PR 8956 Add support for external db for schema management in MongoDB connector

This month’s PR of the month comes from today’s guest Siddhant to solve this issue related to the MongoDB connector.

Siddhant created the issue in response to the common problem that MongoDB connector users face when they don’t have write capability in the Mongo system. Since MongoDB has no implicit schema, Trino uses a schema definition that is written to a special MongoDB database. This PR enables users without write access to create an external location to store their schema to avoid this issue.

Thanks Siddhant for raising this issue, as it’s a common issue beginners using the MongoDB connector face commonly.

Bonus PR of the month: PR 8202 Metadata for alias in Elasticsearch connector only uses the first mapping

This bonus PR of the month comes from another one of today’s guests, Suman. It solves multiple issues, meaning this feature is in high demand!

The problem brought up by these issues also have to do with how we are mapping schemas over NoSQL databases that don’t implicitely have a schema. In this case Elasticsearch stores it’s schema in an object called a mapping. This mapping can be strict or dynamic for various portions of the document that gets inserted. The object that correlates to a table in Elasticsearch is called an index. To keep Elasticsearch fast, multiple indexes are created periodically to support a given document type similar to partitioning in a database. In general, these index follow a very common mapping for a given type, but the reality is that Elasticsearch allows you to vary from the mapping. Trino currently simplifies the way this is done by only reading the first mapping and assuming that all indexes and documents follow this schema. This pull request addresses this issue by scanning a much larger sample of mappings and merging the schema to handle any conflicts. It then goes further to cache these merged mappings for a given amount of time.

Thanks for all of your continued work on this Suman! It will help a lot!

Demo of the month: Trino Fiddle: A tool for easy online testing and sharing of Trino SQL problems and their solutions

This months demo showcases a tool that Brian modified from SQL Fiddle tool called Trino Fiddle. This tool will allow Trino users to share problems and answer questions that other Trino users are facing.

Question of the month: Does Trino support CarbonData?

This month’s question of the month comes from Mahebub Sayyed on Trino Forum. Mahebub asks, “Does Trino support CarbonData?”

The answer is a little tricky, but it can be done!

CarbonData currently maintains a connector called carbondata-presto that works with an older version of Trino, version 333 (an io.prestosql version before the rename). Someone has already opened a PR to update this connector to a current Trino version that they worked on in the middle of 2021 and hasn’t made much progress recently.

That being said, you could build and use the Trino version of the connector this person was working on, and see if it works for you. If you are running on a version of Trino that is older than 351, you should be able to use the existing carbondata-presto connector.

If anyone feels motivated, it would be wonderful if you could help get this contributed to the CarbonData project, or even work with them to have it land in the Trino project!