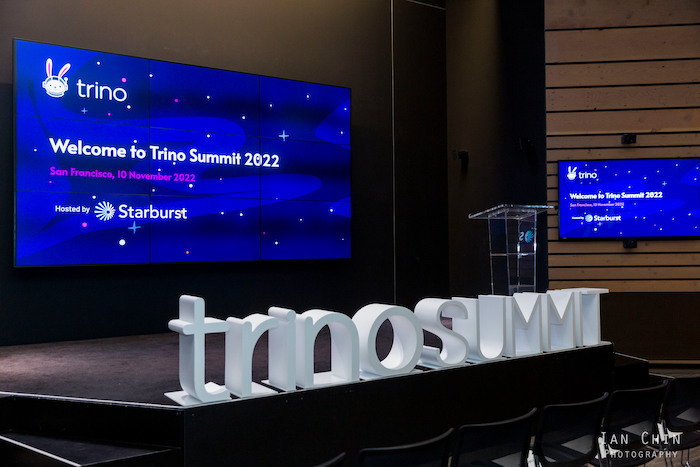 Trino Summit 2022 was in a word, invigorating. I’m still coming off the high from the amount of energy I gained from being at this summit, meeting many of you face-to-face for the first time. Most surprisingly, I learned that Trino contributor James Petty from AWS was actually not famous painter Bob Ross. 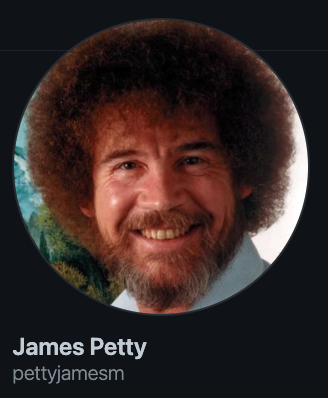 If you’ve ever planned a conference, you know that there are a lot of details to iron out, and you can be left exhausted by the end. After this year’s Trino Summit though, rather than being worn out, I felt like it ended too quickly and I simply wanted more time to chat with everyone. A single day was simply not enough, and now all I can think about is the next summit. We not only got to hear an incredible lineup of talks and discussions from first-time Trino Summit speakers like Apple, Shopify, and Lyft, but also had many engaging discussions outside the auditorium. 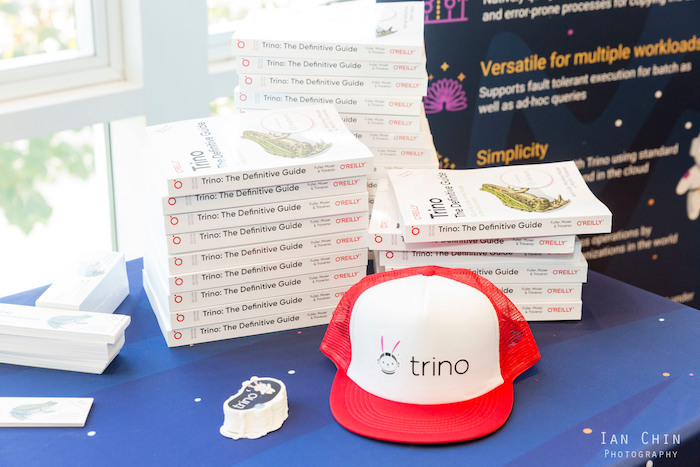 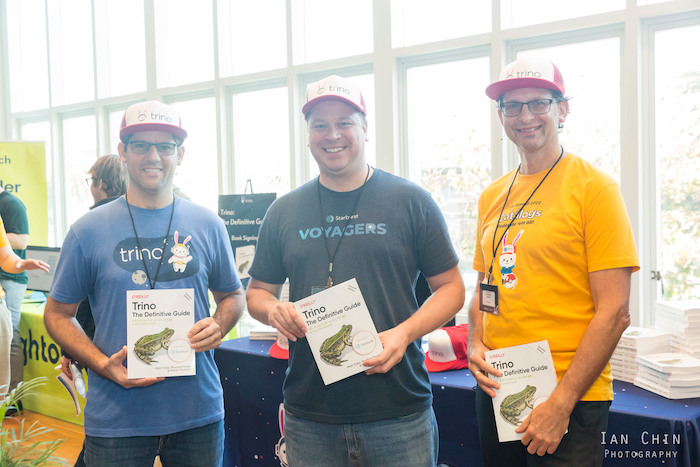 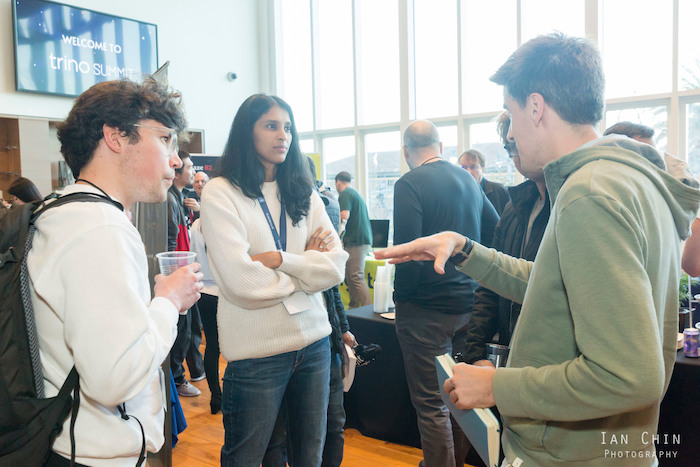 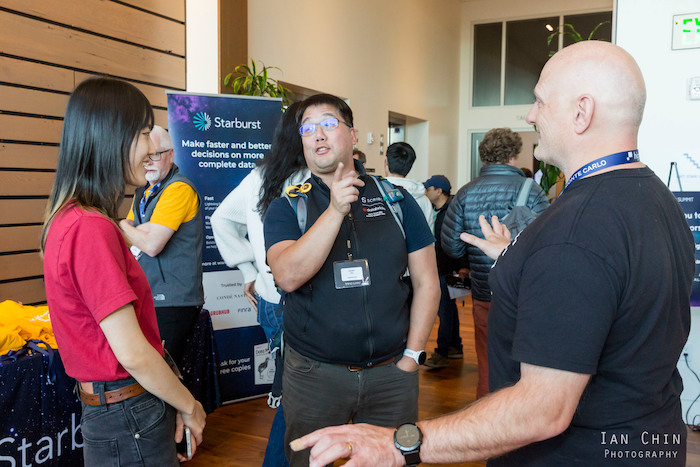 There were cross-community discussions between Delta Lake, Airflow, and Alluxio about how to turbo-charge Trino integrations with these communities. There were many companies talking about best practices and gotchas while migrating from Hive to Iceberg or Delta Lake. Others wanted to learn how to use fault-tolerant execution. I spoke with managers of companies like LinkedIn and Bloomberg who wanted to help develop their engineers to get more involved with contributing to Trino. We all finally got to see the faces of people we had been talking to for the past two to three years for the first time. People were getting their free copies of Trino: The Definitive Guide signed by Manfred, Matt, and Martin and brought home other swag. After a long day of talks, we wrapped Trino Summit up with two happy hours on the roof of the Commonwealth club watching the sunset over the San Francisco bay bridge. 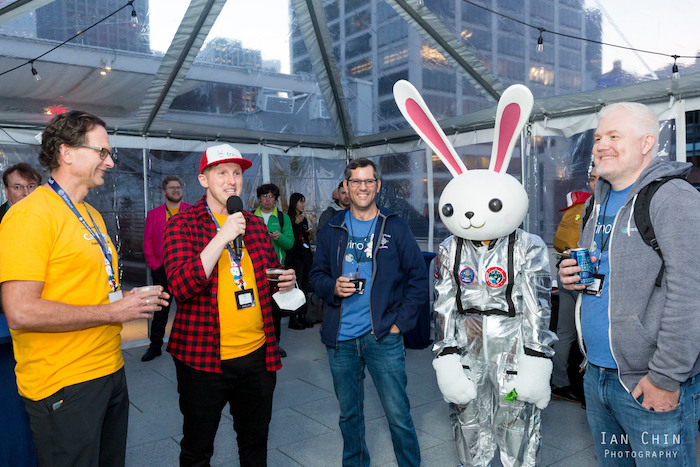 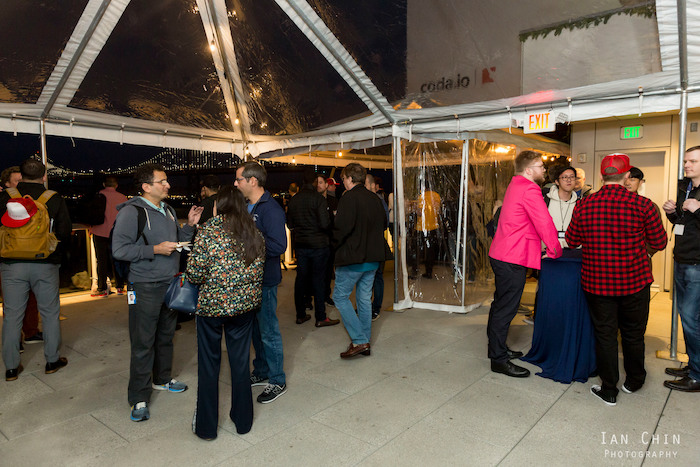 I would like to quickly summarize a few short takeaways I had from each talk at the summit. I highly recommend you watch the full videos on the Trino YouTube which are linked in the titles: 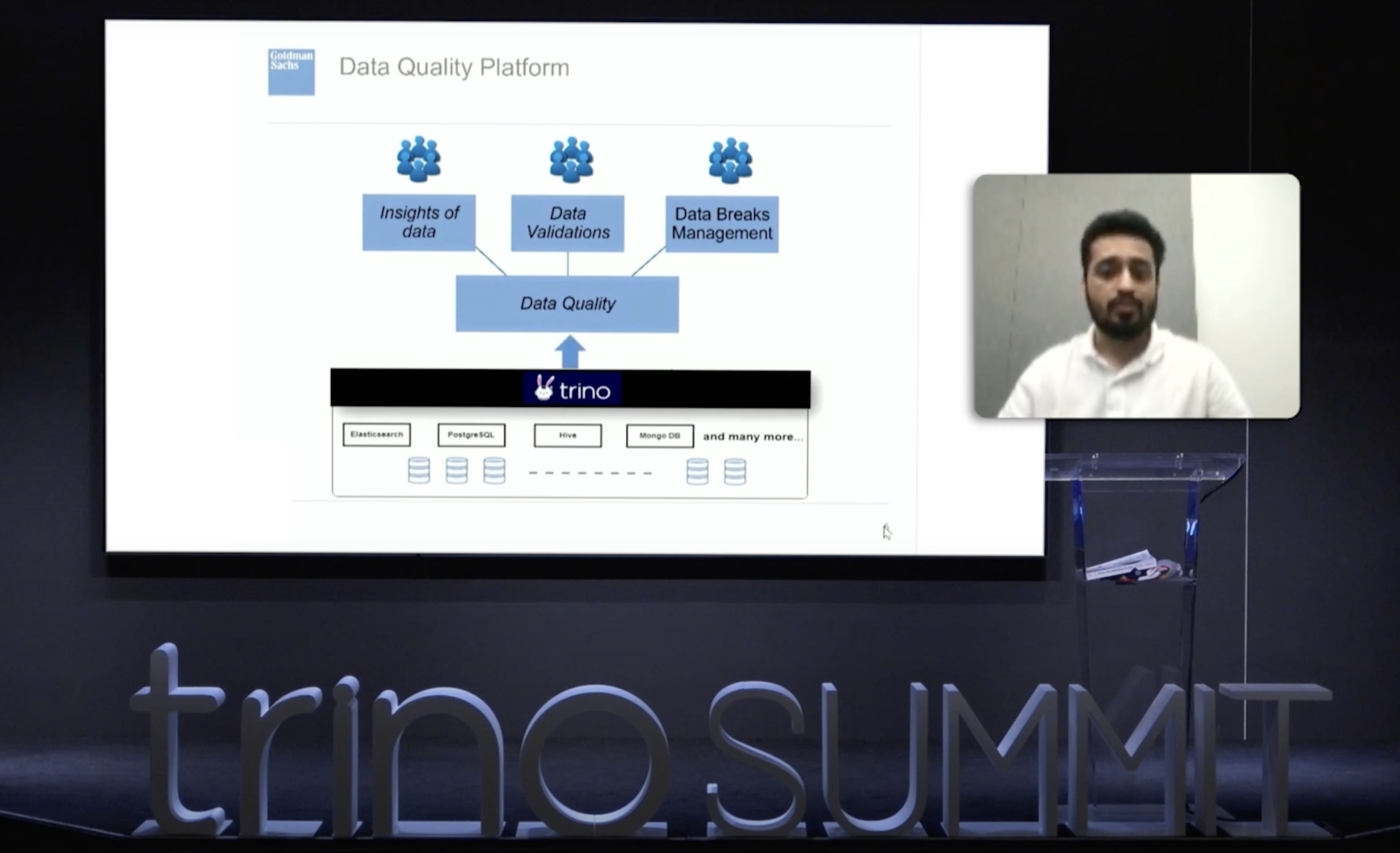 Federating them all on Starburst Galaxy

Journey to Iceberg with SK Telecom

Using Trino with Apache Airflow for (almost) all your data problems

After a whole day of throwing Trino balls out to the crowd, we got to see a nice metaphor for federated data by throwing them all in the air and yelling, “Federate ‘em all!” 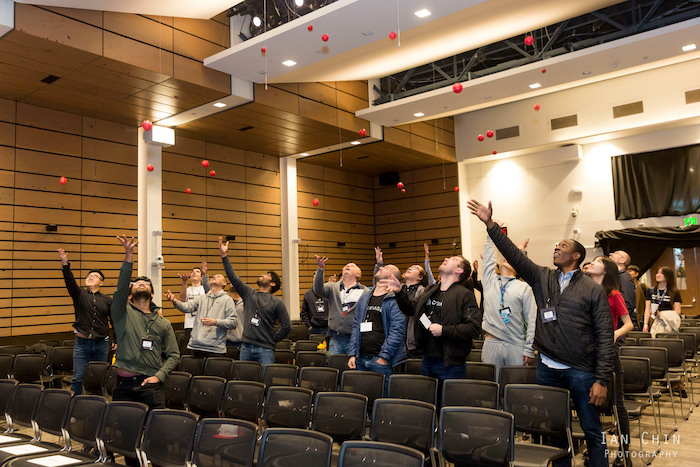 The day after the summit, we invited a relatively small group of our contributors to meet for the inaugural Trino Contributor Congregation (TCC). This gathered many of our long-time and heavy Trino contributors. We had folks from companies like Starburst, AWS, Apple, Bloomberg, Lyft, Comcast, LinkedIn, Treasure Data, and others. Let’s dive into some of the topics we discussed. 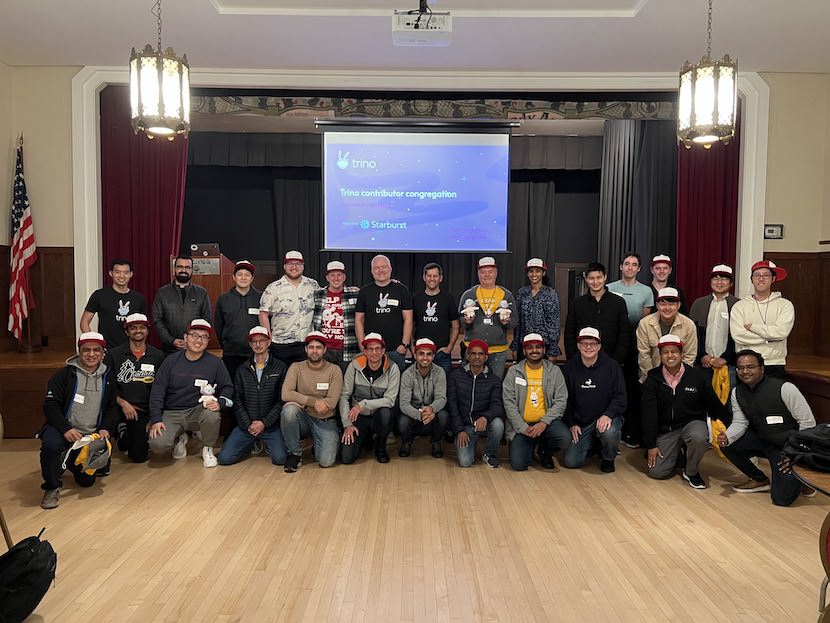 We discussed the need for better shared testing datasets outside of the TPC-H and TPC-DS that are more representative of real workloads that many are using.

We discussed the need for a clearer process for contributors to follow to minimize the time to get features merged and avoid stale PRs. This is being addressed by the backlog grooming performed by the developer relations team, and assigning maintainers to own various PRs. While there is never a promise to merge a PR, improving the turnaround and communication on PRs is crucial to keep happy contributors and improve the health of the project.

While we were sad that not everyone could make the in-person TCC, we plan to have virtual TCCs on a more frequent cadence and have the in-person TCCs alongside larger in-person events. Getting these TCCs right is core to growing the maintainership and continued success of the Trino project.

We hope all of you who could join us in-person and online enjoyed yourselves. We all had such a blast! Stay tuned for updates on the next Trino Summit location! 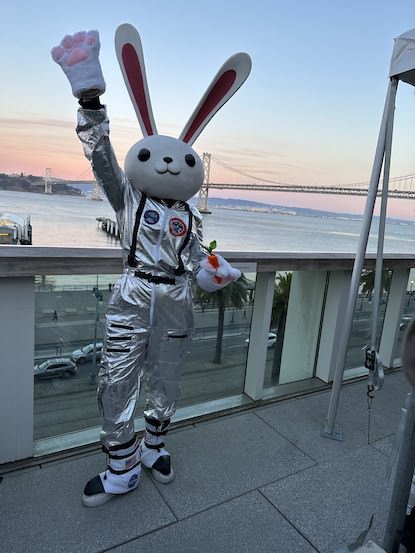