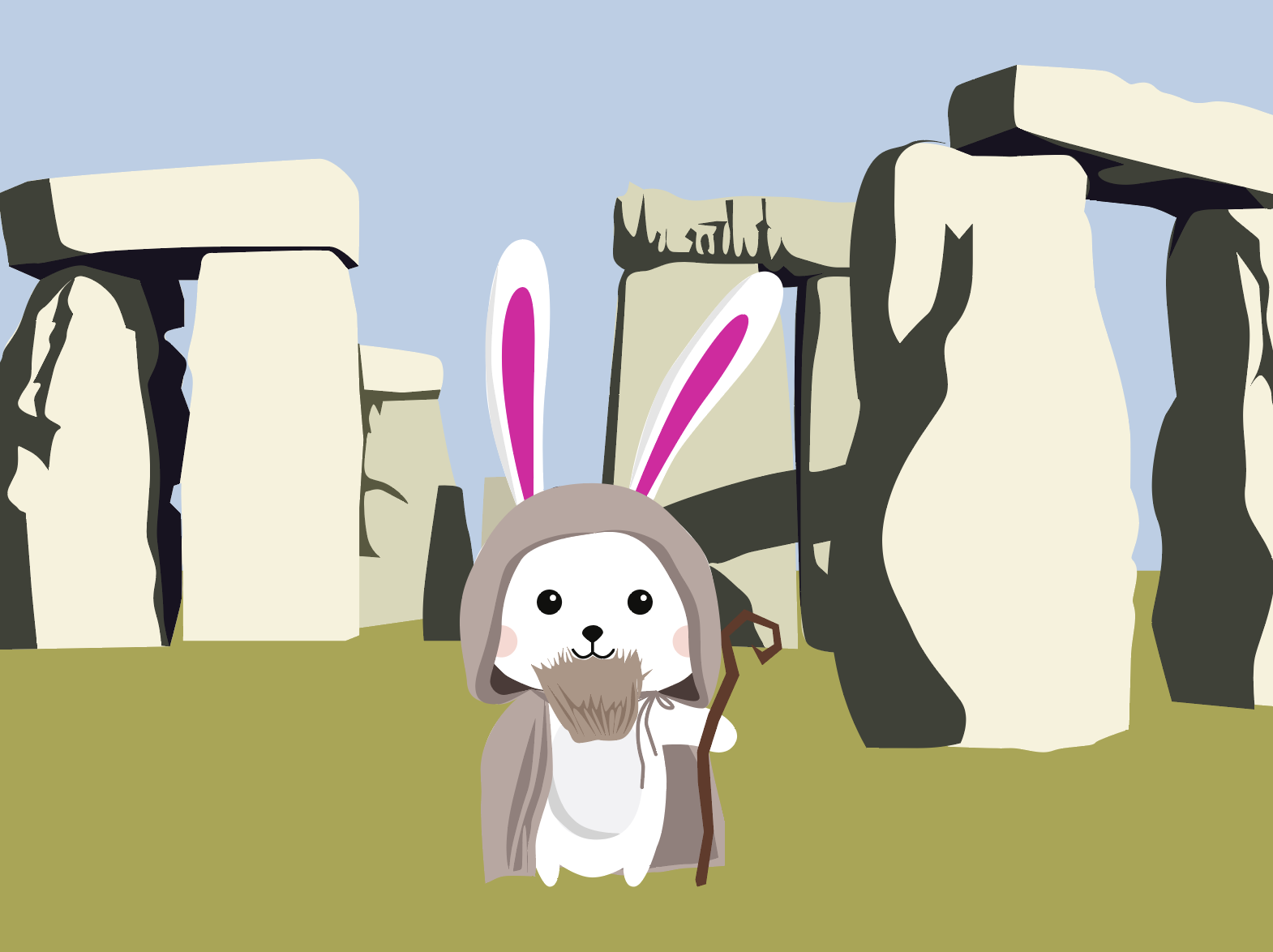 Concept of the week: Apache Druid and realtime analytics

This week covers Apache Druid, a modern, real-time OLAP database. Joining us is the head of developer relations at Imply, the company that creates an enterprise version of Druid, to cover what Druid is, and the use cases it solves.

Here are the slides that Rachel uses in the show: 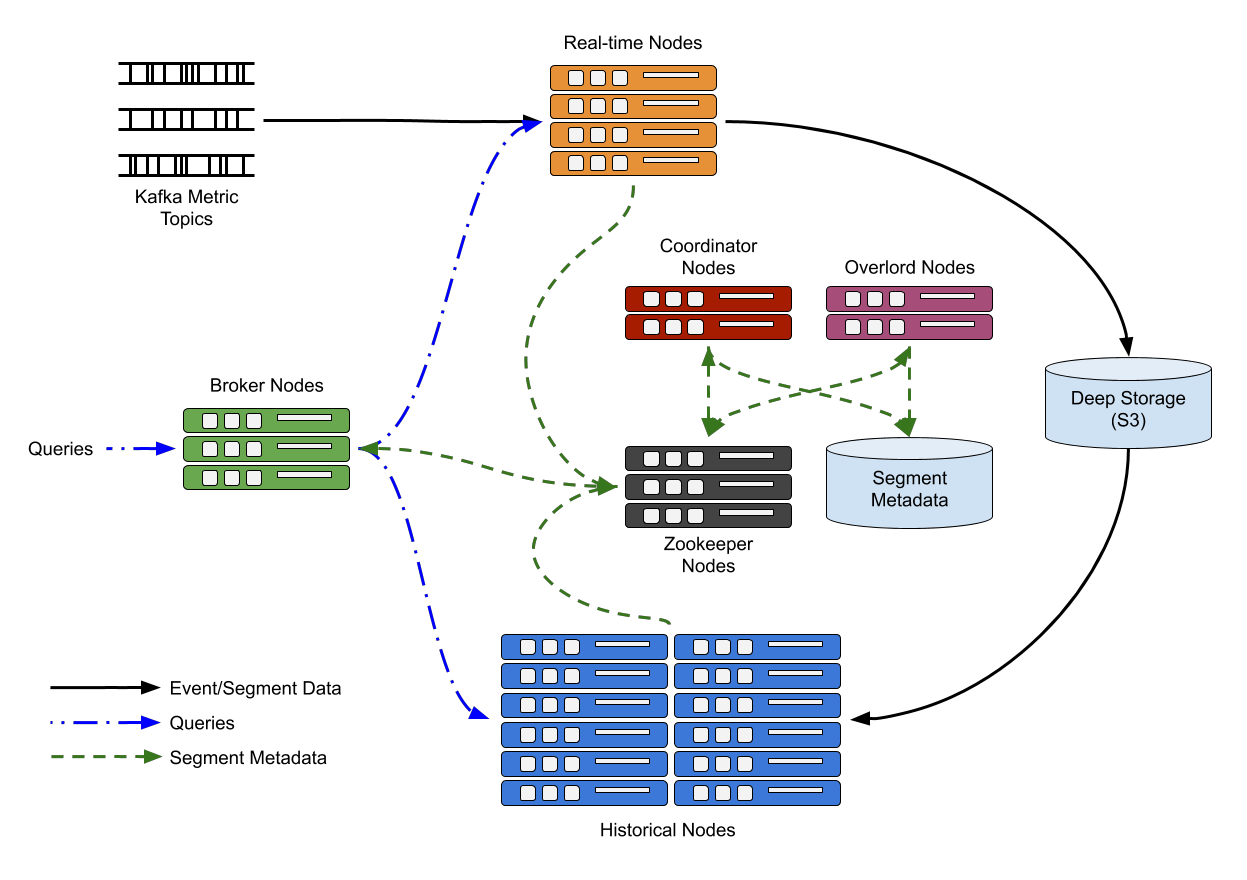 Druid processes can be deployed any way you like, but for ease of deployment we suggest organizing them into three server types: Master, Query, and Data.

Our guest, Samarth, is the author of this weeks PR of the week. Puneet Jaiswal is the first engineer that started work to add a Druid connector. Later, Samarth picked up the torch and the Trino Druid connector became available in release 337.

An honorable mention goes to our other guest, Parth, for doing some preliminary work that enabled aggregation pushdown in the SPI. This enabled the use of the Druid connector to actually scale well with the completion of PR 4313 (see future work below).

A third honorable PR, that was completed by @findepi, was adding pushdown to the jdbc client which appeared in release 337 along with the Druid connector.

It is incredible to see the amount of hands that various features and connectors pass through to get to the final release.

Let’s start up the Druid cluster along with the required Zookeeper and PostgreSQL instance. Clone this repository and navigate to the trino-druid directory.

To do batch insert, navigate to the Druid Web UI once it has finished starting up at http://localhost:8888. Once that is done, click the “Load data” button, choose, “Example data”, and follow the prompts to create the native batch ingestion spec. Once the spec is created, run the job and ingest the data. More information can be found here: https://druid.apache.org/docs/latest/tutorials/index.html 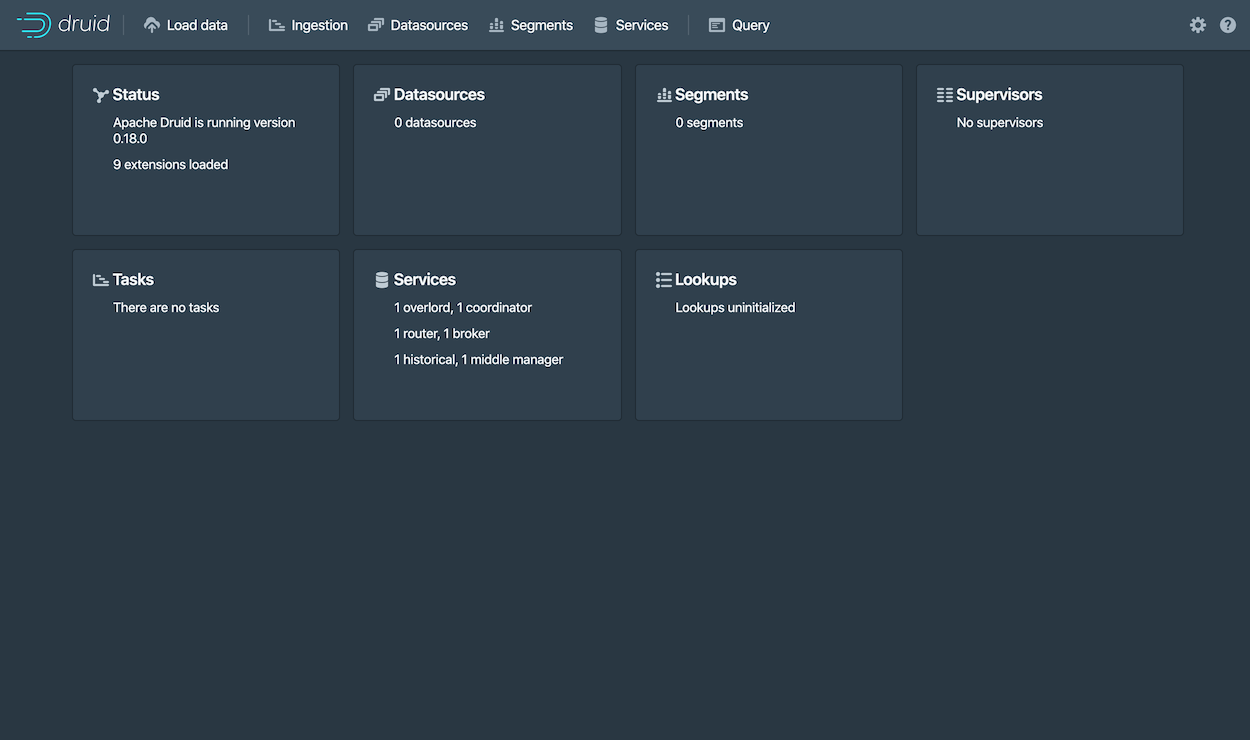 Once Druid completes the task, open up a Trino connection and validate that the druid catalog exists.

Now show the tables under the druid.druid schema.

Run a SHOW CREATE TABLE to see the column definitions.

Finally, query the first 5 rows of data showing the user and how much they added.

Question of the week: Why doesn’t the Druid connector use the native json over http calls?

To answer this question I’m going to quote Samarth and Parth on this from this super long but enlightening thread on the subject.

I would advocate for going the Druid SQL route at least for the initial version of the connector. This would provide a solution for the majority of the use cases that Druid generally is used for (OLAP style queries over pre-aggregated data). We could in the next version of the connector, possibly focus on adding a new mode of the connector which can make native JSON queries directly to the Druid historicals and middle managers instead of submitting SQL queries to the broker.

Our general take is that Druid is designed as OLAP cube and so it is really fast when it comes to aggregate queries over reasonable cardinality dimensions and will not work well for use cases that are treating it like a regular data warehouse and trying to do pure select scans with filter. The primary reason most of our users would look to Trino’s Druid connector is:

Even if we wanted to support the use cases that Druid is not designed for in a more efficient manner by going thorough historicals directly, it has other implications. We are now talking about partial aggregation pushdown which is more complicated IMO than our current approach of complete pushdown. We could choose to take the approach that others have taken where we can incrementally add a mode to Druid connector to either use JDBC or go directly to historical, but I really don’t think it’s a good idea to block the current development in hopes of a more efficient future version specially when this is just implementation detail that we can switch anytime without breaking any user queries.